For more than a century, Busch's Florist and Greenhouse has served as the premier florist in Mid-Missouri. Fresh, seasonal flowers cut daily for handcrafted bouquet collections, artisanal vase designs or custom floral expressions for everyday expressions, special occasions and events, are offered by our experienced customer service team, flower artists and horticulturist, along with a large assortment of trending and exotic houseplants, decorative pottery, glass, unique and distinct fine gifts and card collections.

The floral shop, purchased in 1890 by Mr. Hugo Busch, a German immigrant, is known as the oldest continuously operating business in the Capital City, and it's greenhouse, one of the oldest West of the Mississippi - both of which recently underwent revitalization - and are nestled in the heart of Jefferson City's Historic Germantown 'Old Munichburg' District, located on the Corner of Madison and Dunklin Streets. More than a 129 years later, Busch's Florist and Greenhouse still welcomes guests through its shopfront doors and the greenhouse continues to function not only as a traditional hot house, but as a 'home and garden' retail and potting studio, as well as, event space. 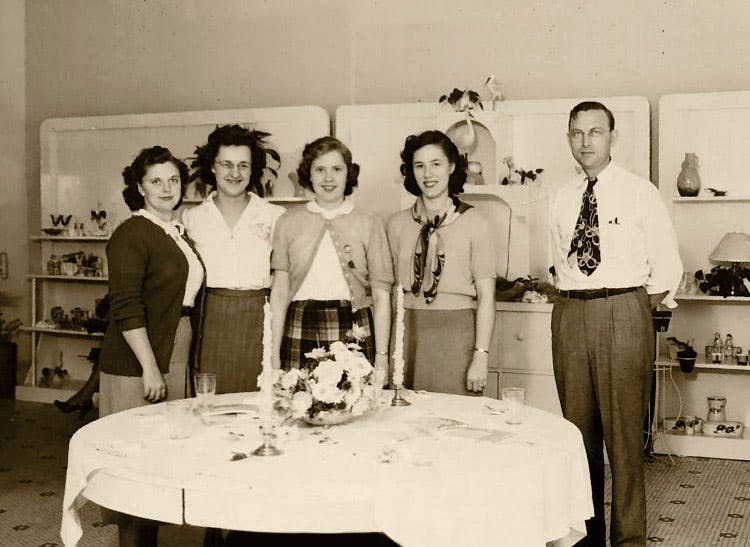 Busch's owner and four coworkers, gathered around a dining room centerpiece some time in the 1950s 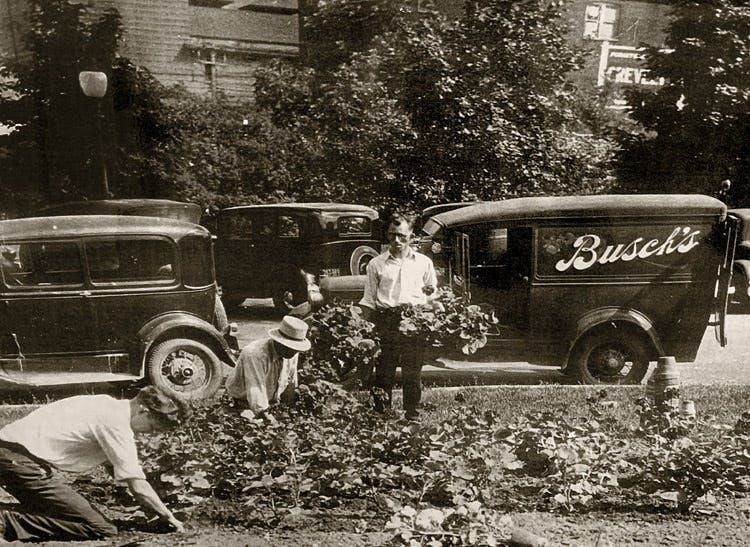 A turn of the century photograph, featuring arrangements near a very early delivery van 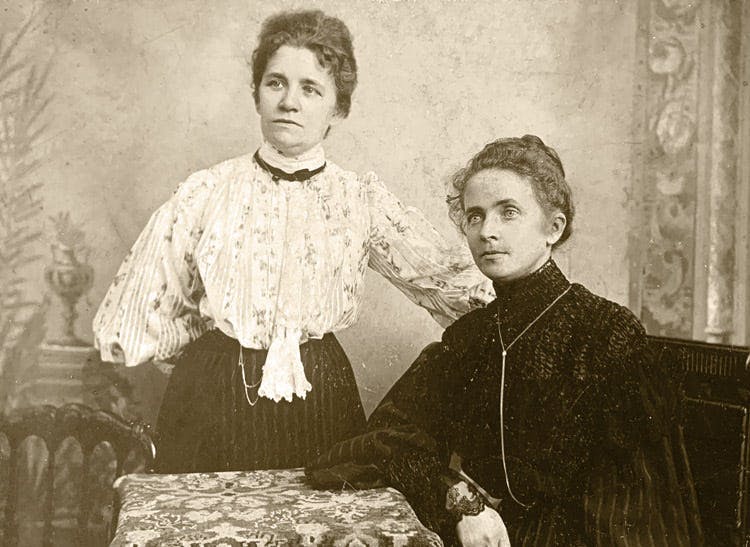 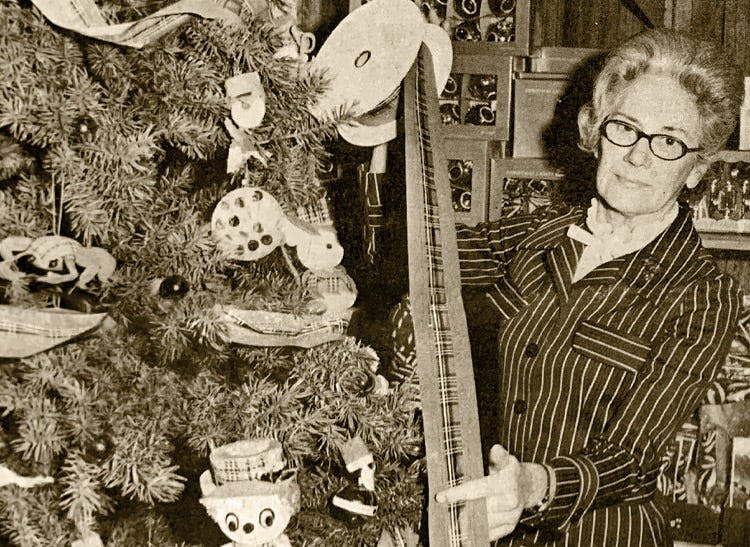 Decorating our in-store Christmas tree in the mid-20th century 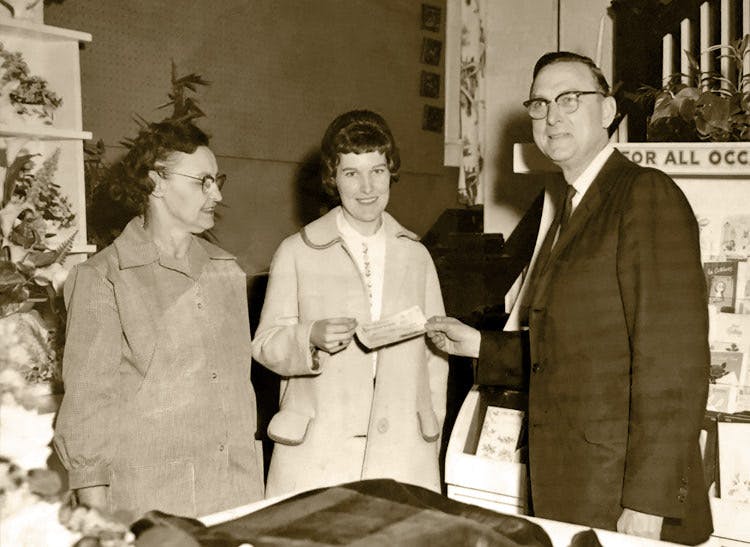 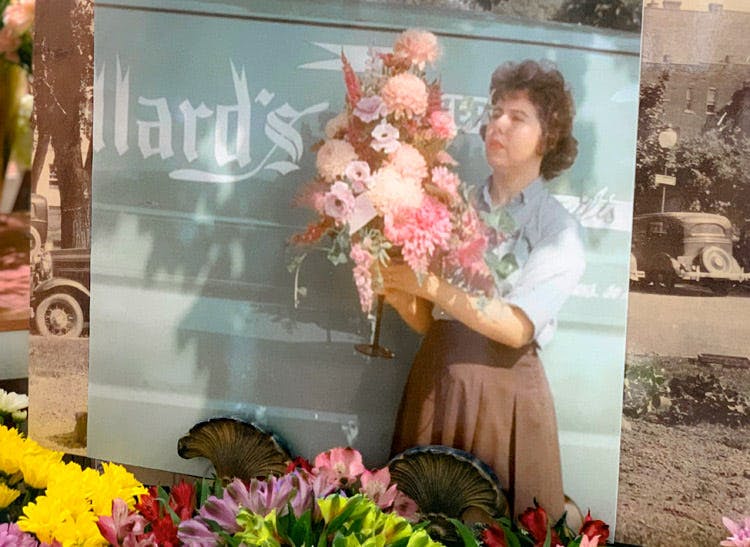